In November 2011 I was in Sydney catching a ferry to the city. As we stopped at a wharf I noticed that of the 24 people waiting to board, 17 of them were looking down at their phones. Not actually making a call, but doing something.

Eventhough mobile phones reach 99% of the Australian population, I work in the 75% of the continent that doesn’t have mobile phone coverage. And coming from the country I still find the city and harbour an ever absorbing environment with so much to see and experience, so I found it fascinating that on this striking spring morning, 70% of the folks in that crowd had to be connected to another place.

‘Detachment from our surroundings is becoming increasingly ‘normal’. We move through the world faster and faster. Looking at it, but not being in it. And the more mobile we become, the less sense we have of being sensually enmeshed with our world and interdependent with others.

I have friends who will never go anywhere without their mobile phone. Ever. The thought of being unreachable worries them. I don’t have a problem with that – we humans are sociable creatures and like to keep in touch with friends & family but this seemingly overwhelming addiction to being almost constantly connected intrigues me. 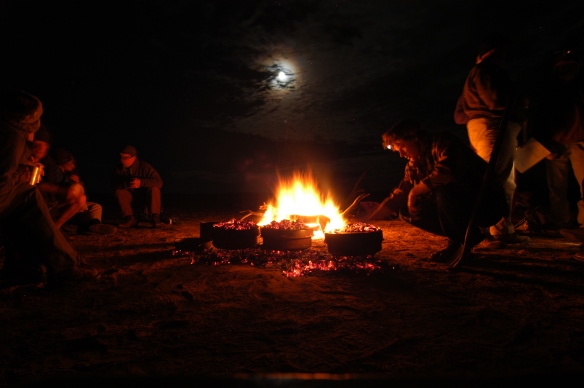 For at least half of every year I live in a world where people sit around a campfire at night and talk which I guess is the simplest form of connection. The internet has provided incredible knowledge at our fingertips and social media literally has the power to bring down governments and dictators.

So I thought it would be interesting to explore an environment where I am guaranteed of not seeing anybody and where the only thing that matters are the decisions that I make during the day, whilst at the same time being totally digitally connected to the other world. The juxtaposition couldn’t be greater.

And of course I can see the grand irony about all this – for me to share my re-connection to the landscape without connections, requires a connection. Does that make sense?

But why bother?
reconnXpedition is simply a walk. There is nothing groundbreaking about this journey and it would be far easier to just stay at home and read Cecil Madigan’s account of his 1939 Simpson Desert crossing. But as the great 1980’s urban philosopher Ferris Bueller said, “Life moves pretty fast. If you don’t stop and look around once in a while, you could miss it.”

True. I suppose my journey could be described as ‘Andrews Great Look Around’. But in addition to just looking around at life as an observer, it also has to be experienced. I have to experience it. I have to create an experience.

A few years ago I had watched the 2005 address that Steve Jobs gave at Stanford University, and when he died last year I took another look. What he said reminded me not to get side-tracked with things. Every so often I know it’s time for me to go bush.

Your time is limited, so don’t waste it living someone else’s life. Don’t be trapped by dogma — which is living with the results of other people’s thinking. Don’t let the noise of others’ opinions drown out your own inner voice. And most important, have the courage to follow your heart and intuition. They somehow already know what you truly want to become. Everything else is secondary.

Similarly, the following from TE Lawrence may also have something to do with why I’m doing this. Lawrence’s quote has been pinned to every noticeboard in every house that I have lived in since I left school when I first read Seven Pillars Of Wisdom. 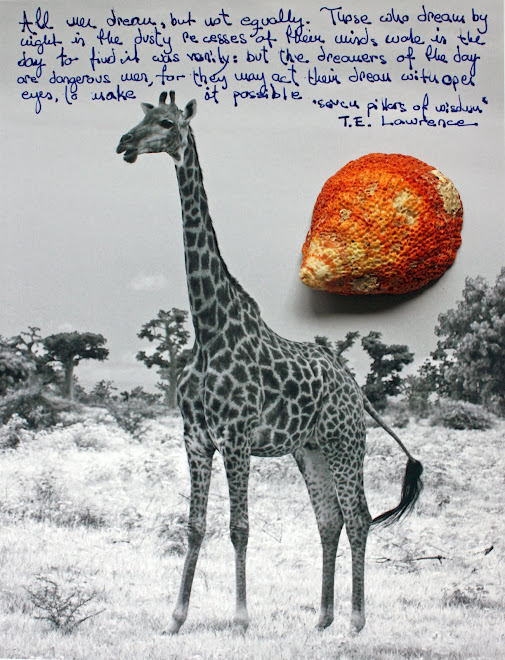 It would be great if you could share me!

2 thoughts on “Being connected”

What do you think? Cancel reply